Over the years, I have been asked that question many times.  Is it possible for photographs of an Andara crystal to have the same metaphysical properties and spiritual frequencies of the crystal itself?

It has been my experience, as well as many others, that, “Yes they do!”

I have photographed Andara crystals for many years now, and the images have been seen by people from around the world via this website. I have received many e-mails from visitors of the site who have been profoundly affected by the pictures of Andara crystals found there.

The majority of the responses that people have reported go something like this,” I came across this photograph of an Andara crystal, and there was an energy surge going through me as I stared into the crystal. It seemed that the Andara crystal was talking to me, in waves of light.”

This same scenario has been repeated many times to me, and has also been described as a “Meeting of old friends.” 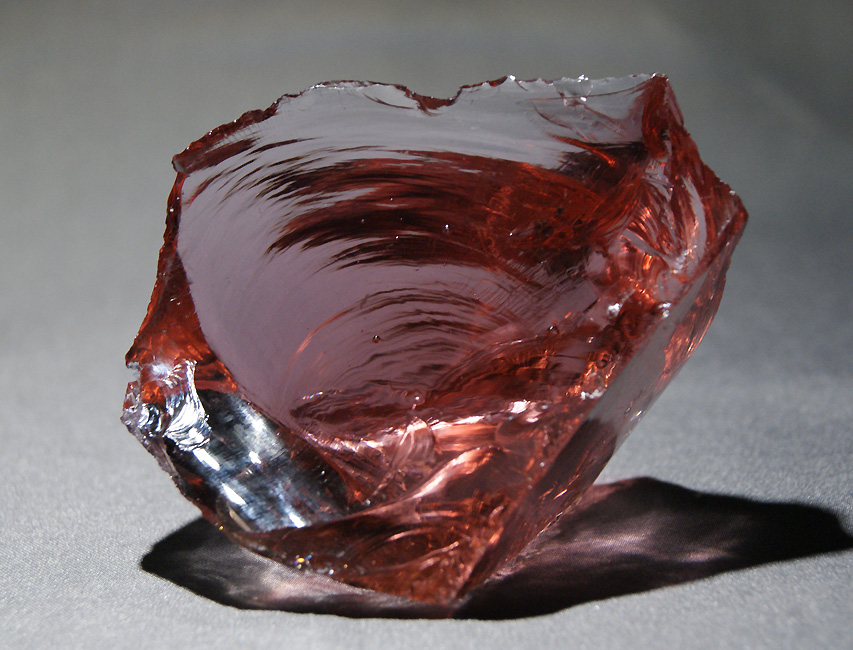 As Hyper-dimensional gateways, the Andara crystals felicitates active light energy exchange, even from just a photo of them. This gateway to source is always available, and by having the Andara Gallery online, we now have a world wide gateway to light open for all to see.

It is in this way that the Andara Crystals have chosen to be of service to all who wish to use them.

OH WOW…THANK YOU SOOOO MUCH!!!
My Andara crystal has already been talking to me…so much energy last night and today!!

I am so grateful…Thank you!