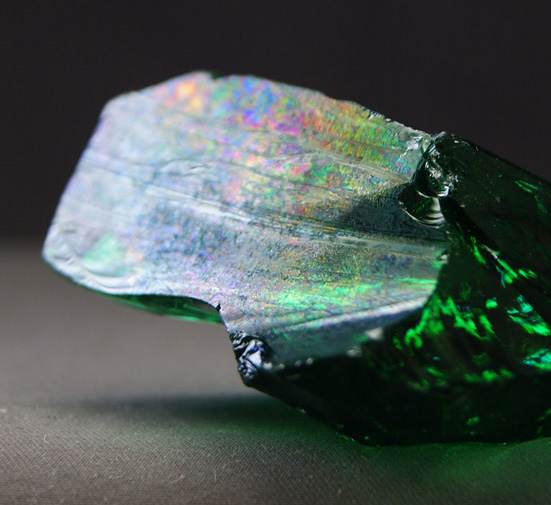 Over the years I have been asked about the origins of Andara crystals. I have also heard the following claims:

I have written about these crystals for over a decade now, and have had these opinions from all walks of people who have not done their homework.

I have had this question asked many times on whether or not Andara crystals were slag glass.

Based on extensive research, including interviews of both light workers and scientists who have been to the site, over 10 years of testimonials from new age practitioners to degreed professionals to ordinary people, as well as personal experiences, the definitive answer is no. 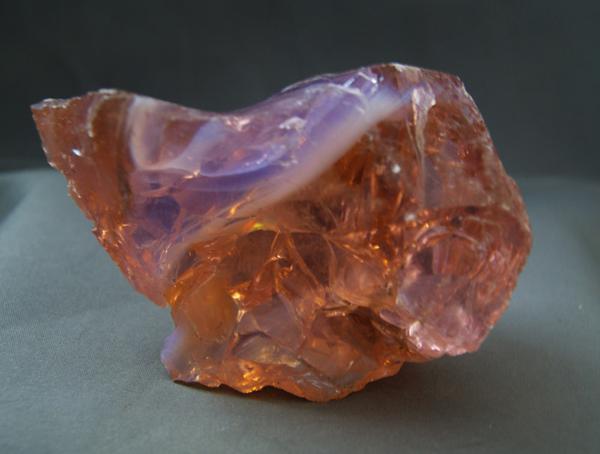 I also know many Reiki Masters and practitioners who work with Andara crystals, and not one of them has ever said that the energy of the Andara crystals is the same as Reiki energy.

Over time it has become quite clear that Andara crystals represent a new and unique energy frequency, unequaled in its potentials and possibilities.

With all of the above as my foundation and platform to speak from, Andara crystals are not a hoax.

As to the newest claim, prior to my findings, and the article I wrote in 2002, the monatomic origin of Andara crystals was unknown.

As a crystal dealer, and to better serve my customers, I took it upon myself to find out the true origins of the Andara crystal’s unexplained properties. The rest is history.

Like the internal crystalline structure of quartz explains their amplification qualities, the discovery that the actual nature of Andara crystals is based in their monatomic metallic origins.

That nature was confirmed when soil taken from the site tested positive for the presence of monatomic elements.

With that said, people will still be people with their own opinions and claims. The real question is, “What is the basis or foundation that supports their claims?”

As relevant today as it was 2500 years ago, the “Kalama Sutta” by the Buddha sheds the light of wisdom to the discernment of what to believe and applies not only to spiritual teachings, but everyday life. 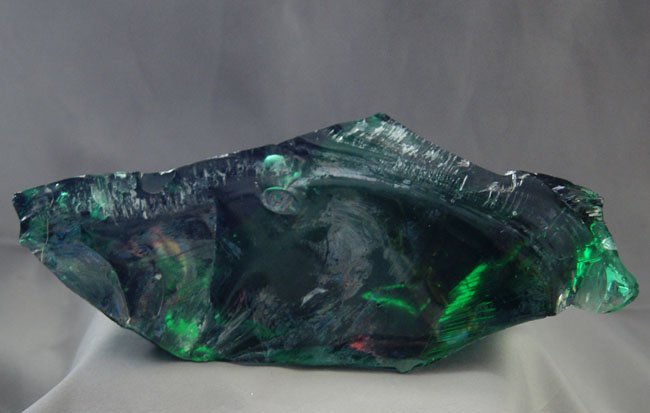 The people of Kalama asked the Buddha who to believe out of all the ascetics, sages, venerables, and holy ones who, like himself, passed through their town. They complained that they were confused by the many contradictions they discovered in what they heard. The Kalama Sutta is the Buddha’s reply.

The same text, said the Buddha, must be applied to his own teachings.

This applies to me also, only through your own investigation will you know the truth.

Wow is all I can say right now. This is not reality. I’m am so very grateful for the pink stone as it has opened new doors for me. I have an incredible path carving out before my eyes.