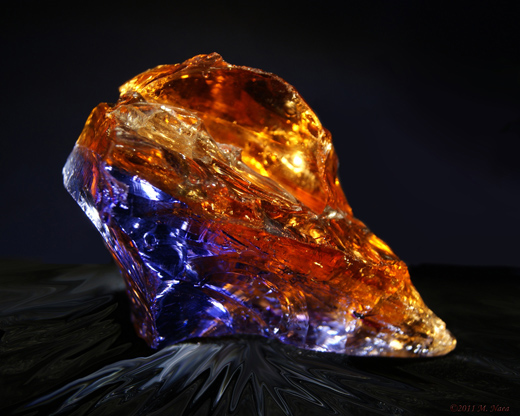 Gazing is as old as mankind, when we first looked to the sky for insights to the weather to the prediction of one’s destiny written in the heavens.

It is the art of looking beyond the obvious, beyond the logical and known, and accessing the rich tapestry of the ever unfolding now moment.

Gazing is an ancient art, used in one format or another around the world. Its simplicity belies the depths of emotional experience and powerful insight it can reveal.

One of the most famous practitioners was Nostradamus. A highly educated healer, physician, philosopher, astrologer and psychic of his time, his insights and published works have become famous worldwide.

The use of crystals for gazing is recorded throughout history. Early practitioners were healers, seers and shamans within their communities.

Though most may not realize it, many of you have experienced gazing and its effects, in one form or another.

Have you ever been transfixed by an object, scene or photograph, one that moved or inspired you? Did you find yourself drawn within, as if on the journey, as time stood still around you? Or experienced a deep and profound spirituality permeating your entire being?

Each of us can relate to such an experience, as it is quite common and a normal part of the human condition. 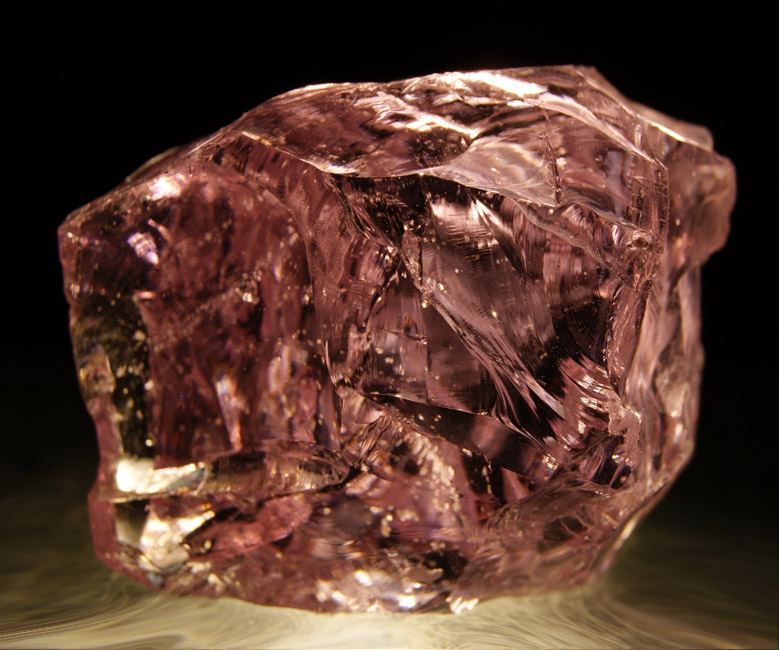 The practice of gazing can create fundamental shifts in consciousness and awareness. It reveals our connection to source, allowing grace, understanding, compassion, patience, joy and light to radiate outwards.

Over the years I have had many people relate to me their experiences and visions while gazing at photographs of Andara crystals.

From feelings of joy and wonderment to visions of magical places to physical and emotional healings, I have recorded numerous instances of each.

As the practice of gazing engages all of our senses, known and unknown, Andara crystals facilitate and resonate with that energy field of lucid inter-dimensional access.

Whether holding one in your hands or viewing a photograph on the Internet, with Andara crystals as your guide and through the art of gazing, one has access to all that they can be.

I received your Tanzanite gem Andara today and the accompanying gift Andara. So powerful! The Tanzanite gem has enough energy to power an Ashram as does your gift of the Cyan Angelic Andara! Awesome! Thank you so much and many blessings to you both,